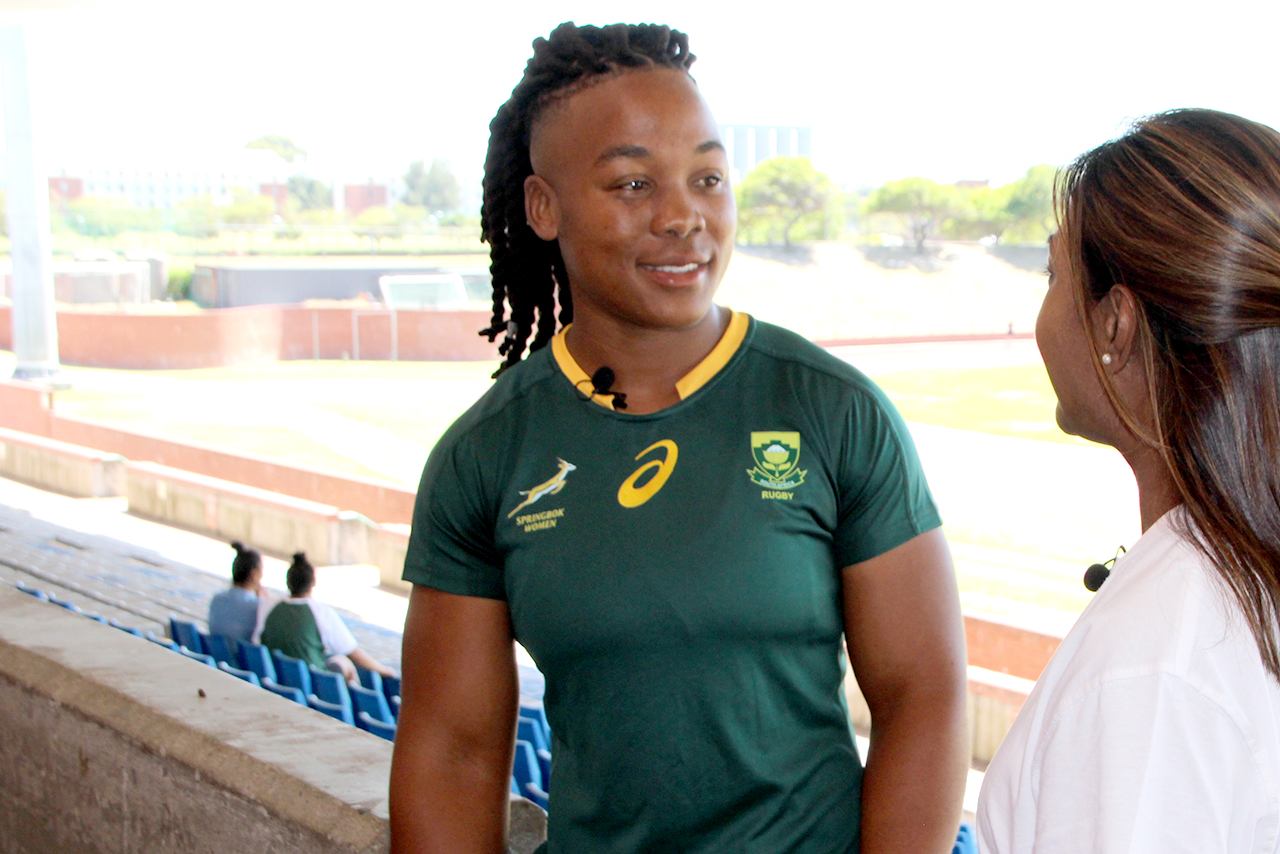 Latsha, who has always dreamt of taking her game global, will join Eibar Rugby for the 2019/2020 season. She leaves South Africa on 7 January 2020.

Speaking to gsport shortly after news broke on social media, Latsha said: “ I am so excited, I am shaking… This is a phenomenal thing for my career and for South African women’s rugby as a whole. I think that it is high time that we broke boundaries and ventured out.

“I am extremely excited to be the first South African to do this ( play in Spain) and I am hoping that more and more South African female rugby players will be getting opportunities to go overseas. I am ready! It is something I have been dreaming about for a long time.”

Italian Seria A Club, is looking for Props, Second row and Fly half. Incorporation August 2021 – May 2022#rugby#JobsSports#Italian

Club de Division de Honor B Spanish Looking for Scrum Half – Utility back, with European nationality

Club de Division de Honor B Spanish Looking for Scrum Half – Utility back, with European nationalityofferAccomodationsFlightsSalary depending on the levelSend your Sports cv and videos to info@jobs-sports.com

This website uses cookies to improve your experience while you navigate through the website. Out of these cookies, the cookies that are categorized as necessary are stored on your browser as they are essential for the working of basic functionalities of the website. We also use third-party cookies that help us analyze and understand how you use this website. These cookies will be stored in your browser only with your consent. You also have the option to opt-out of these cookies. But opting out of some of these cookies may have an effect on your browsing experience. More info
Necessary Always Enabled
Necessary cookies are absolutely essential for the website to function properly. This category only includes cookies that ensures basic functionalities and security features of the website. These cookies do not store any personal information.
Non-necessary
Any cookies that may not be particularly necessary for the website to function and is used specifically to collect user personal data via analytics, ads, other embedded contents are termed as non-necessary cookies. It is mandatory to procure user consent prior to running these cookies on your website.
SAVE & ACCEPT