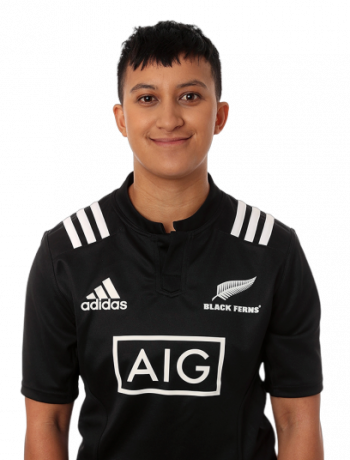 Avia Eibar adds its two new signings for this Division of Honor B that is about to begin.

The club, firm in its goal of reaching DH Iberdrola, is reinforced with international players that give it that extra point that leads them to achieve their goals.

On the other hand, the eibarresas players are in constant growth, and without a doubt the new incorporations and this type of international referents will help the sport growth of the local players.

HARONO MIERE NGAIRE and KIRITAPU WESTLAKE, are the two from New Zealand. Harono, second line, is able to play in different positions in the front.

Once again, thank Job Sports LLC for facilitating the arrival of the players and growing women’s rugby.

Italian Seria A Club, is looking for Props, Second row and Fly half. Incorporation August 2021 – May 2022#rugby#JobsSports#Italian

Club de Division de Honor B Spanish Looking for Scrum Half – Utility back, with European nationality

Club de Division de Honor B Spanish Looking for Scrum Half – Utility back, with European nationalityofferAccomodationsFlightsSalary depending on the levelSend your Sports cv and videos to info@jobs-sports.com

This website uses cookies to improve your experience while you navigate through the website. Out of these cookies, the cookies that are categorized as necessary are stored on your browser as they are essential for the working of basic functionalities of the website. We also use third-party cookies that help us analyze and understand how you use this website. These cookies will be stored in your browser only with your consent. You also have the option to opt-out of these cookies. But opting out of some of these cookies may have an effect on your browsing experience. More info
Necessary Always Enabled
Necessary cookies are absolutely essential for the website to function properly. This category only includes cookies that ensures basic functionalities and security features of the website. These cookies do not store any personal information.
Non-necessary
Any cookies that may not be particularly necessary for the website to function and is used specifically to collect user personal data via analytics, ads, other embedded contents are termed as non-necessary cookies. It is mandatory to procure user consent prior to running these cookies on your website.
SAVE & ACCEPT